You should be using great children’s storybooks in speech therapy.

The kids are engaged, it incorporates language and literacy,

When a colleague and I started our intensive preschool speech therapy program, we had to design it pretty much from scratch. We wanted to incorporate literature in our two hour sessions. So the hunt was on for books that worked well for each phoneme. Really difficult in the library, because even if a target word appears in the title, it doesn’t necessarily repeat in the text much. (Still, a creative SLP reading to preschoolers can throw it in more often than written, and I certainly do that!

I haunted the library, consulted what lists I could find, and developed my own go-to lists.

My criteria? I was looking for books that: 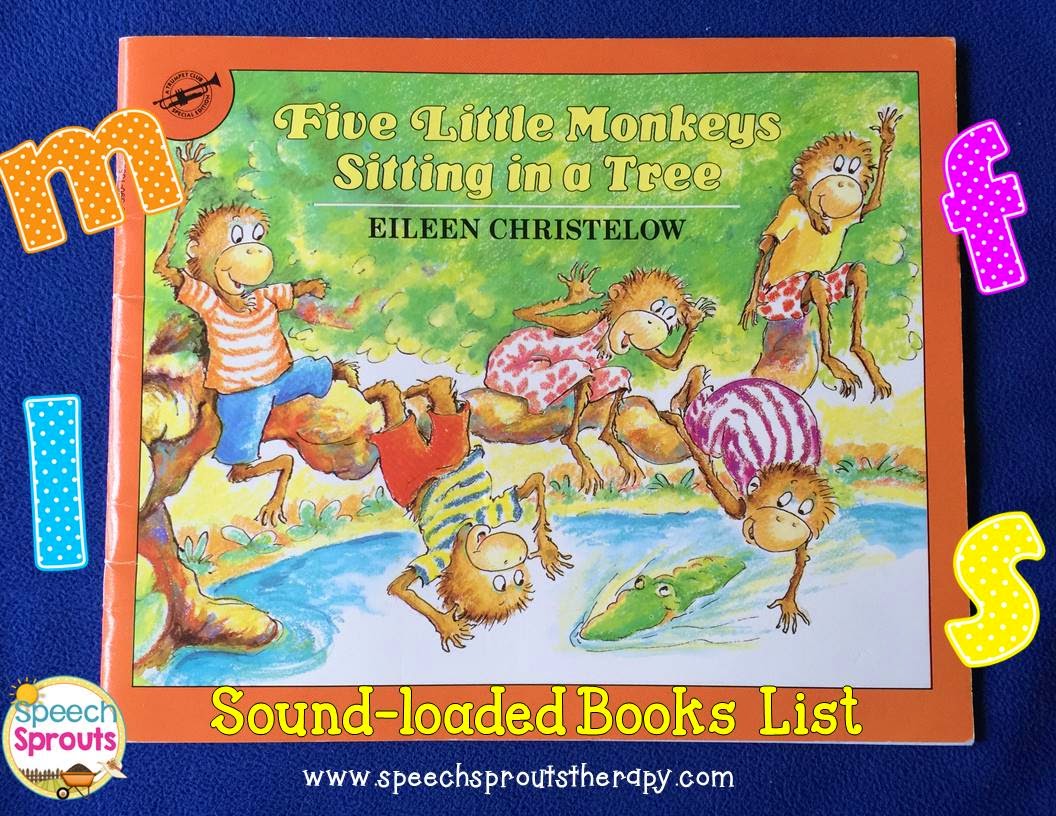 Below are a sampling of my favorites. There are many more titles in the full list, which is a freebie you can download the at my Speech Sprouts Store Here.

Once you download, I will be able to send you notice as I update the list, because it will be growing as I discover new books I love!

The Fire Station by Robert Munsch

The Foot Book by Dr Seuss

The Day the Goose Got Loose by Reeve Lindenbergh

A Frog in a Bog by Karma Wilson

Hop on Pop by Dr. Seuss

I Want My Hat Back by Jon Klassen

Jack and the Beanstalk by Stella Williams Nathan

Sheep in a Jeep by Nancy Shaw

Caps for Sale by Esphyr Slobodkina

The Carrot Seed by Ruth Krauss

Duck on a Bike by David Shannon

One Duck Stuck by Phyllis Root

Shake my Sillies out by David Allender

The Grouchy Ladybug by Eric Carle

Five Little Monkeys Jumping on the Bed by Eileen Christelow

If You Give a Moose a Muffin by Laura Joffe Numeroff (I insert “moose” for the pronoun. If the moose…)

Each Peach Pear Plum by Janet and Allen Ahlberg

Pickles in My Soup by Mary Pearson

Caps For Sale By Esphyr Slobodkina

A Rainbow of My Own by Don Freeman

The Little Mouse, the Red, Ripe Strawberry and the Big Hungry Bear by Don & Audrey Wood

Are You My Mother? By P.D. Eastman

The Day the Goose Got Loose by Reeve Lindenbergh

Sheep on a Ship by Nancy Shaw

The Rainbow Fish by Marcus Phister

In the Small, Small Pond by Denise Fleming

Bear Snores On by Karma Wilson

Stand Back Said the Elephant, I’m Going to Sneeze by Patricia Thomas

I Love Spiders by John Parker

Draw Me a Star by Eric Carle

Who Wants a Teddy Bear? By Ginne Hofman

I Went Walking by Sue Williams

The Fat Cat Sat on the Mat by Nurit Karlin

The Wheels on the Bus (any version)

Mrs. Wishy Washy by Joy Cowley and Elizabeth Fuller
For our phonological kids:

Five Little Monkeys Swinging From a Tree” by Eileen Christelow

Monkey and the Elephant by Carole Lexa Schaefer

I hope you enjoy exploring these books! Don’t forget to download the complete list at Speech Sprouts Store Here. 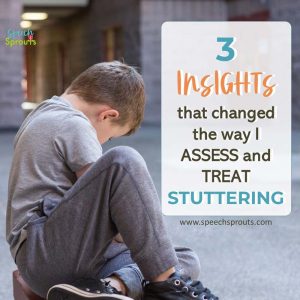 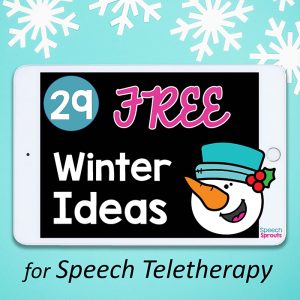 I’m a speech language pathologist who helps busy SLPs like you save time & stress and get your planning done with fun and effective speech therapy activities.
Learn More

Find What You Need

Sign up to get my newsletter filled with fun, fresh ideas for speech therapy, and I’ll send you an adorable position concepts freebie, Where’s Froggy?

Get my best tips, news and the inside scoop on new posts, products and special sales, and of course…exclusive freebies just for subscribers! 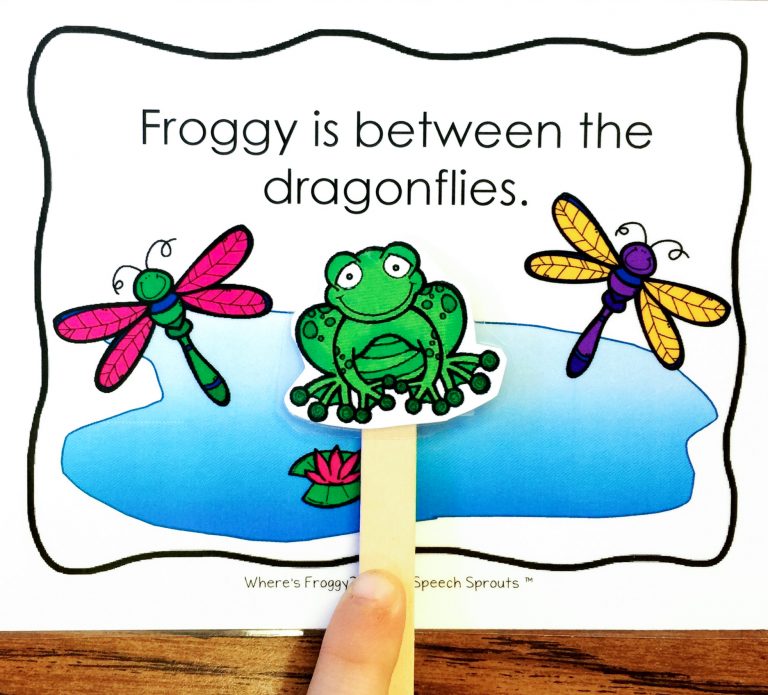 Sign up to get my newsletter filled with fun, fresh ideas for speech therapy, and I’ll send you this adorable position concepts freebie, Where’s Froggy?

I’ll regularly send you my best tips, news and the inside scoop on new posts, products and special sales, and of course…exclusive freebies just for subscribers!